India and Inner Calm and Contentment

India and Inner Calm and Contentment

India is one of the most outwardly chaotic places in the universe.

When I first arrived in Delhi 7 years ago, I wanted to get back on the plane! It was like visiting another planet. There are cows, dogs, flies and rubbish everywhere, the air is full of dust, everything is covered in dirt.Getting in a taxi was like taking my own life into my hands. There are no lanes, passing is legal anywhere, anytime, there seems to be no speed restrictions and if you come to a crossroads it’s a free for all as to who gets through first. You are  forced to come to terms with the fact that you’re not in control of whether you live or die. There is no highway patrol, no driving age, rarely a centre divider and usually no stop lights or stop signs. Add to the equation, pedestrians, cows and monkeys freely roaming the roads.

What’s veritably exceptional are the calm, smiling faces of the speed racer drivers. These fast paced congested roads would push any western person beyond the point of control to frantic road rage. In India they just drive along at breakneck speeds while remaining happy and calmer than most massage therapists. There are people, cars, bikes and tuk-tuks everywhere, and bodies lying around sleeping or eating.

The noise level is something else, bells, car horns, people selling their goods, praying, music playing, the sounds of mantras coming from temples, so much noise all competing with each other. Yet there is complete surrender and acceptance in India nothing is expected to be any other way than it is. There is intense outer chaos, yet beautiful inner peace.

After recently going back in November, it happened to be wedding season. If you are going to get married in India, the first thing you do is consult a Vedic astrologer who determines the most auspicious date and time for the marriage ceremony to occur. This precise time is firmly adhered to without question or pause. Whether it’s two in the morning or four in the afternoon.Many a night I would be peacefully sleeping to awaken to music blasting through a speaker, (They have huge speakers in India) or crowds cheering, or sometimes firecrackers. Again do you get mad with rage and try to stop a wedding party of two hundred from broadcasting Ricky Martin for four square miles or let it go, find that inner surrender, which I found much easier to do there and amazingly was able to fall back to sleep.

“Yet there is complete surrender and acceptance in India nothing is expected to be any other way than it is. There is intense outer chaos, yet beautiful inner peace.”

I found the people of India so calm and relaxed, they were so friendly. During my last trip the country was in upheaval due to the government withdrawing 100 and 500 rupee notes. It was impossible to get currency, the banks were only filling the cashpoints with 5000 rupee notes (which are near impossible to change) the queues were hours long, no one was getting upset or angry, many stood for hours in 30 degree heat. If we could not pay in a restaurant or shop we were told it was fine, just pay when you have the money.

Where else would a complete stranger be trusted to do this. There is so much poverty in India, the true holy sages will not even beg for food, they would rather go hungry than ask. Many people live on the streets with only the clothes on their backs, some whole families. My teacher brought us to meet a Sadu Baba, he was given to a temple at the age of 7 by his parents (this is quite common in India) and is seemed as a true honor if you become spiritually enlightened.

He lived in a shack by the holy river Gange. He insisted on making us tea and cooking us Dahl and rice on his small stove, even though he normally rarely eats, only a little water and fruit. He was now 78 and one of the most radiant people I have ever met, his smile and warmth was contagious. He slept out in the cold in all weathers, only had what food people gave him, yet he was happy, he was living the life he wanted, he did not need anything else.​ 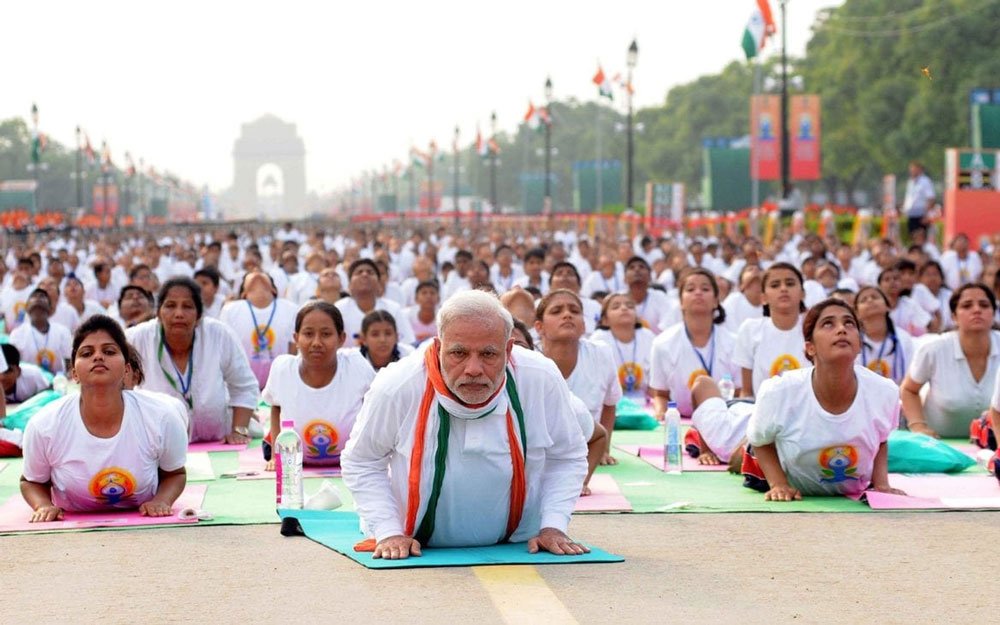 To the realised Yogi, life looks absolutely perfect just as it is. Have faith and trust that the magic of cause and effect takes everyone through exactly what they need to go through, when they need to go through it. Resisting or flipping out in reaction to life does not help you, and in fact it can act to reinforce the patterns already in play. If you see life as unfair and cruel, it will show you that very dynamic in every situation and every person you meet.

If you see life as beautiful and miraculous, the world will show you that over and over again.Many of the yogis of India renounce seeking fulfilment in the phenomenal world. They are known as Sanyasi or Sadus. They renounce alcohol, meat, sex, speaking, money, possessions, or any other manifestation of worldly life. Regardless of their particular renunciation, they are just truth seeking yogis. They generally wear orange robes. Most Sanyasis are constantly on the move, they never stay in one place for more then a few days, The idea is to form no attachments, thereby remaining free of their own identifications and the projected identities of those they meet on their journeys.

There is some value in the idea of worldly renunciation and you don’t have to run from the world to benefit from it. Renounce seeking fulfilment in the fluttering phenomena of the world and the world becomes more enjoyable, once you
stop demanding fulfilment from it. You can play in it and you can enjoy it without expecting a single thing from it. It’s beautiful, it’s fun. When you stop placing expectations on your identities and the world, you begin to see that every event, every moment, is a miracle.

Where you are right now is exactly where you need to be..
Love and Namaste.